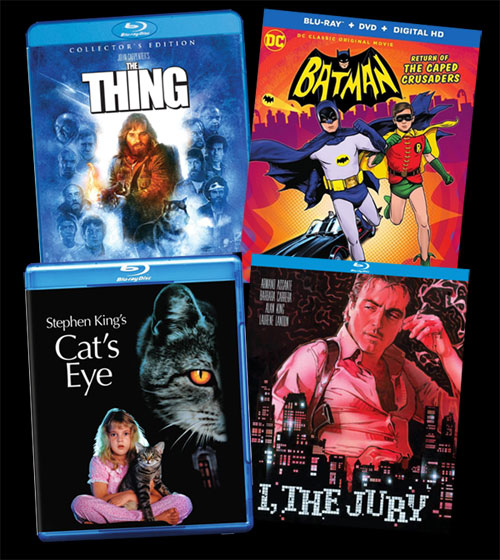 So, I picked up a few Blu-rays last night, and with store credit, it only cost about $7 for the bunch.

The new Scream Factory special edition of John Carpenter's The Thing is stunning, and the supplemental material is damn-near exhaustive. Hopefully, I'll never have to buy this one again.

Batman: The Return Of The Caped Crusaders is a lot of fun, though I found the actual animation to be underwhelming and kinda TV-cheap-looking.


Cat's Eye is a nostalgic 80s favorite and looks great on Blu.

Kino-Lorber's Blu-ray of I, The Jury is a bit of a disappointment, though. It looks like it was sourced from the same material as the manufactured-on-demand DVD from a few years ago. There's a marginal uptick visually from the SD version, but it really should have been re-scanned and remastered.
Posted by Christopher Mills at 12:17 AM No comments: 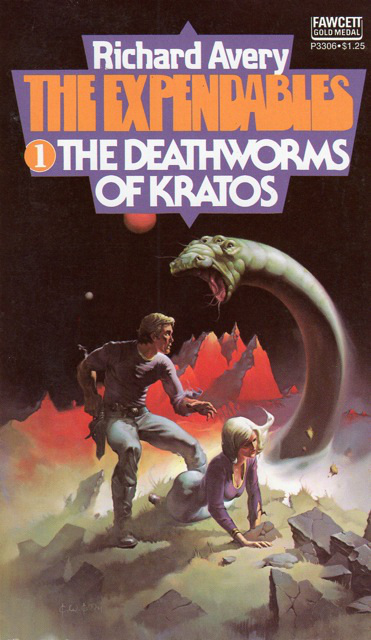 No, not those Expendables. These Expendables were a group of rogue space adventurers created by author Edmund Cooper (under the pen name of "Richard Avery") back in the 1970s. The four book series was published by Fawcett, and all the volumes sported terrific cover art by Ken Kelly. Enjoy! 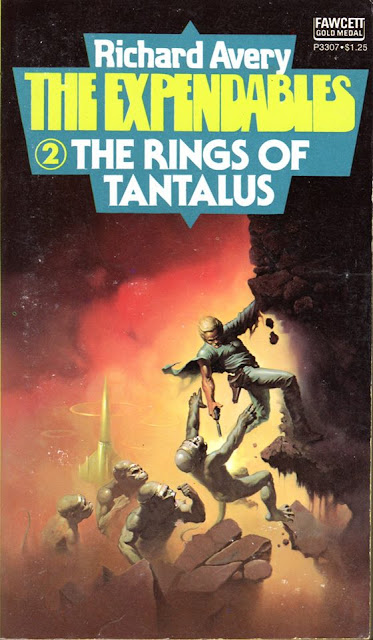 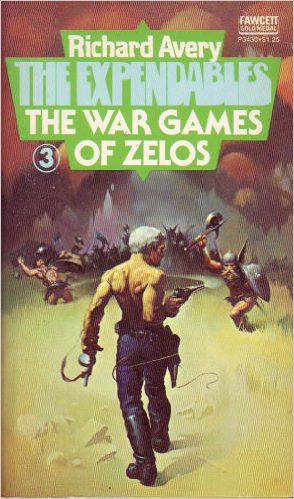 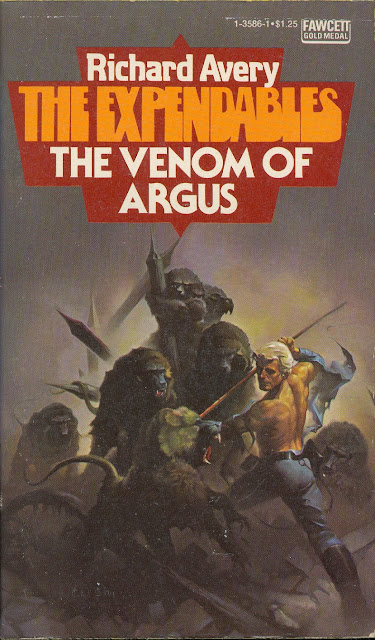 Posted by Christopher Mills at 11:00 AM No comments: