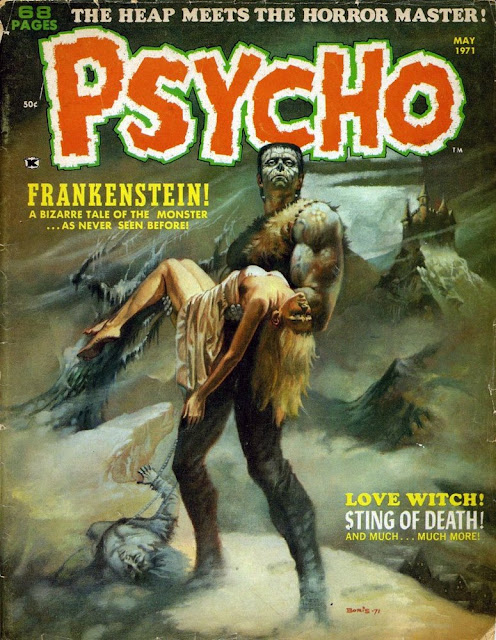 Getting a jump on October with Skywald's Psycho magazine, featuring Boris Vallejo's interpretation of the Frankenstein Monster.
Posted by Christopher Mills at 2:37 AM 1 comment:

Posted by Christopher Mills at 2:45 AM No comments: 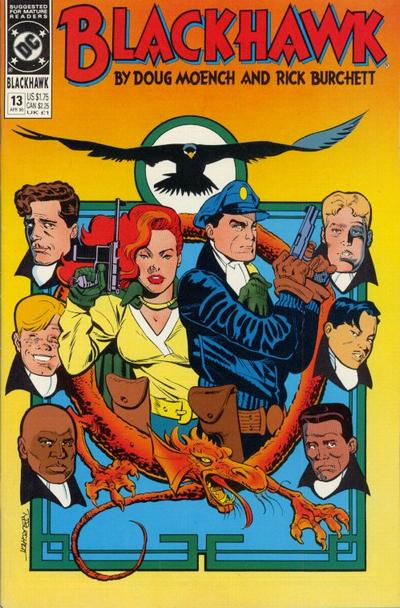 Another terrific Blackhawk cover by my pal Rick Burchett, from the thirteenth issue of the 1989-1990 DC series.
Posted by Christopher Mills at 3:33 PM No comments: 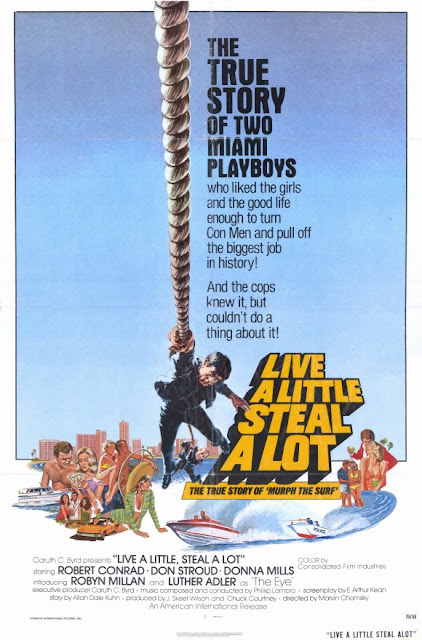 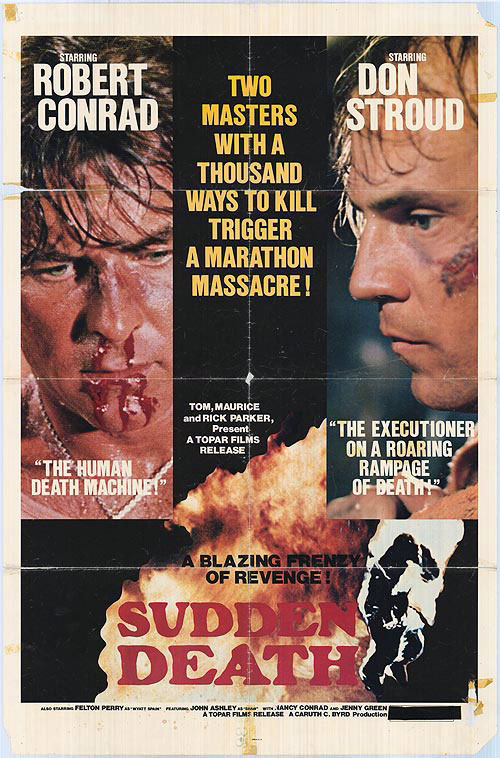 Posted by Christopher Mills at 3:59 AM No comments:

Since the last time I posted here about my DVD Late Show website, a number of new reviews have been posted, including looks at the 1981 horror cult classic The Boogens, on Blu-ray from Olive Films; the Cuba Gooding/Dolph Lundgren actioner, One In The Chamber, on Blu-ray from Anchor Bay Entertainment; The MGM Limited Edition Collection MOD disc of Hammer's The Quartermass Xperiment from 1955; the first authorized DVD of the kaiju classic, Godzilla Vs. Megalon from Media Blasters/Tokyo Shock; and the 1976 kids' TV series, Monster Squad, from VCI/Fabulous Films. Check 'em out!

In the next week or two, I expect to have articles on the recent DVD and Blu-ray releases of the 1981 martial arts opus, Kill And Kill Again; Gene Roddenberry's The Lieutenant from Warner Archive; Piranha 3DD on Blu-ray; The Asylum's Bigfoot; Jersey Shore Shark Attack and The Walking Dead - Season 2, on Blu-ray from Anchor Bay, and a couple of vintage children's TV series. Stay tuned!
Posted by Christopher Mills at 4:08 AM 3 comments: