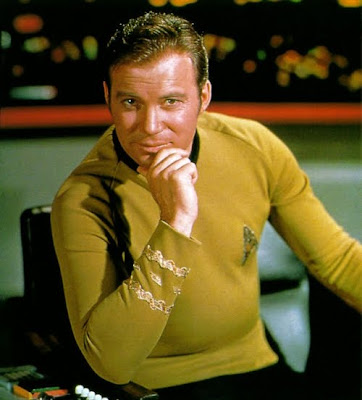 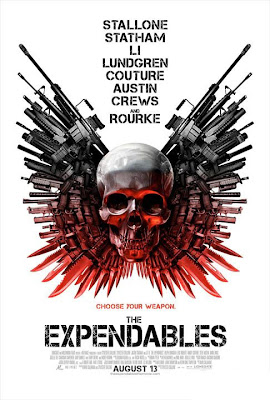 I'm ready.
Posted by Christopher Mills at 1:22 AM 7 comments:

TEN TV Shows I Want on DVD - The Video Edition

I'm not saying that they're all good shows - but I would still love to have theses series on DVD - especially Batman, Karen Sisco and Thundarr. Runners-up that didn't quite make the list include the Warner Bros. P.I. shows from the 60's (77 Sunset Strip, Hawaiian Eye, Bourbon Street Beat, Surfside 6), The Green Hornet, The Six Million Dollar Man and Buddy Faro.

Posted by Christopher Mills at 3:45 AM 12 comments: 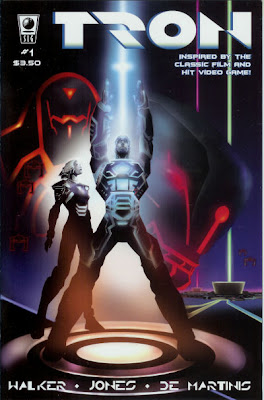 Yeah, why not. I didn't read - or even see - this series, but the cover looks cool.
Posted by Christopher Mills at 12:27 AM 2 comments:

Bigger version.
Posted by Christopher Mills at 12:20 AM No comments: 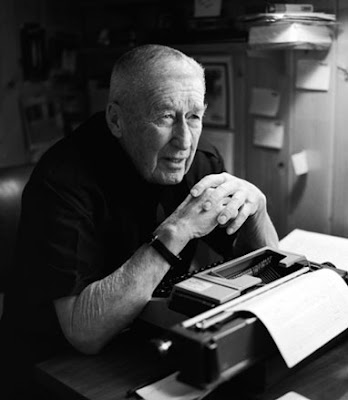 Today is Mickey Spillane's birthday. If I counted right (never a sure thing), he would have been 92 years old this year. I discovered Mickey's work - specifically I, The Jury - when I was in high school, and I've never been the same since.

I had the great good fortune to work tangentially with Mickey back in the 90s, when I edited the monthly comic book Mickey Spillane's Mike Danger, co-created and written by Max Allan Collins, for Tekno*Comix. I spoke with Mickey several times over the phone, he graciously signed my few Mike Hammer hardcovers, and we met in person just once, when he visited the Tekno offices in Boca Raton.

Ironically - or at least interestingly - that was on his birthday, too. We all went out to lunch, and when the waitress brought him his complimentary birthday dessert, he thanked her and sent her on her way with a charming smile. He then turned to me and slid the dish across the table. "This isn't on my diet," he said. "Here. You have it."

Conscious of my steadily expanding girth, I declined. That's when he fixed me with his gunsight eyes and said, in a gravely semi-whisper: "Eat it."

I flashed on the scene in the movie The Girl Hunters, where Spillane, playing Mike Hammer, popped a bullet out of the clip of his .45 and rolled it across a bar to a greasy sleazebag with an icepick. "Eat it," he growled. The punk did.

I was no braver - and that cheesecake was much more palatable than a .45 bullet. I ate the damned dessert.

I miss you, Mick. For that story and all the others you gave me - and millions of other grateful readers.
Posted by Christopher Mills at 6:27 PM 3 comments: 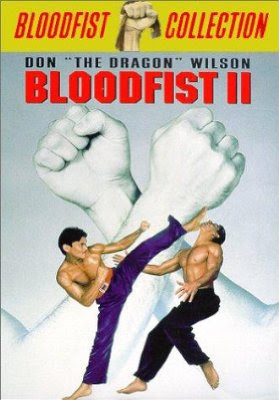 For some reason, I've been on a Don "The Dragon" Wilson kick (no pun intended) lately.

Back in 1989, producer Roger Corman decided he wanted to cash in on the popularity of Jean-Claude Van Damme's early hits, Bloodsport and Kickboxer. Story has it that he actually approached the Muscles from Brussels, but JCVD turned the legendary exploitation mogul down. In any case, Corman was undeterred, and recruited Don Wilson, a multiple-title winning American kickboxer from South Florida to play the lead in his film, Bloodfist.

Wilson had the martial arts cred and was an okay-if-offbeat looking young man, who, if lacking in acting ability, at least possessed a certain likable, "average Joe" kind of quality. When it comes to action stars, likability and convincing moves are a lot more important than thespic skills, and Wilson has been starring in low-budget actioners ever since.

Anyway, as I said above, for some reason, I've been into Wilson's movies lately, which has a been a bit problematic since Netflix's selection of his flicks is inexplicably sparse, and most of his DVDs are out of print. I tracked down used copies of Bloodfist and Bloodfist II online, and will probably be picking up some more when I can afford them.

I enjoyed Bloodfist - which was pretty much exactly a combination of the two JCVD movies I named above - but I enjoyed Bloodfist II even more. That one was a super-cheap rip-off of Enter The Dragon! Both feature supporting casts of genuine martial arts competitors, so the fight scenes are better than average for chop-socky flix of their era.

I also just picked up, from a local video store that was going out of business, a much more recent effort of his, the cop flick Crooked (aka Soft Target), released in '06. That one teamed him up with fellow B-movie action star Olivier Gruner in a fairly predictable, direct-to-video effort that I also enjoyed. It was pretty bad, frankly, but I had fun with it, and dug the B-movie cast (Gary Busey, Martin Kove, Fred Williamson, etc.).

The Bloodfist series eventually ran to 8 or 9 installments, with Wilson playing a different character in each one after the first two. They were all released on DVD in the early days of the format by Corman's own label, but they're long out of print now. It may be sad, but, with the help of this Internet thingy, I hope to eventually get them all....
Posted by Christopher Mills at 11:34 PM 4 comments: 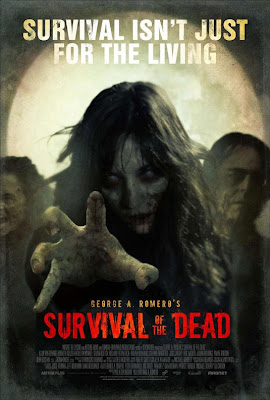 Can't wait. I don't care what anybody says. George Romero is the friggin' king of zombie cinema.
Posted by Christopher Mills at 3:51 AM 1 comment:

Gil Gerard and Erin Gray in the new Buck Rogers!

Gil Gerard and Erin Gray return to the mythos as the parents of the young, future-hero Buck Rogers in the new, forthcoming webseries by the producers of the Star Trek: New Voyages online adventures.

I really love this clip; it's nice to see Gil and Erin together again, and actually given some real acting to do. I also like that the series looks like it'll be set in the period of the original comic strips. I can't wait.
Posted by Christopher Mills at 5:38 PM 2 comments: