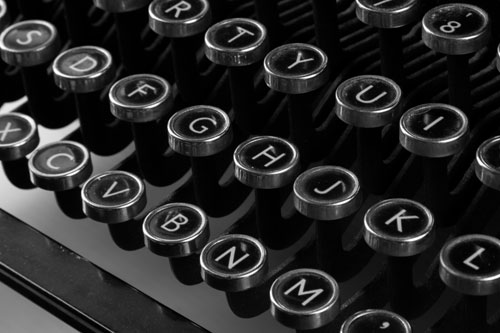 On Monday, January 1st, 2017, I start writing what I hope will be the first in a series of 70's pop-styled, space war action novels, tentatively titled Raid on Inferno. I have it loosely outlined - I've found in the past that if I do too much planning I feel stifled in the writing, and this time I want to try and keep it loose. I'm psyching myself up for it now.) My intention is to self-publish under the Atomic Pulp imprint through Amazon's program as both e-books and paperbacks.

This is a big change in direction for me as I have almost exclusively only written comic books (and it's pretty much all I've ever wanted to write) and short fiction under 5,000 words. But my only two active comics projects (noted below) have stalled out or been postponed indefinitely, and while I'll keep plugging away at them, I've decided that it's time to try a different medium.

I'm nervous as hell about the idea of writing long-form prose, and as I struggle constantly with ADD and poor self-discipline, I'm worried that I won't be able to focus on a  single project long enough to complete even a short novel. But I've been receiving a lot of encouragement and support from my friends and fans on Facebook, and I'm going to give it my best shot.

I've also "dusted off" the first few chapters of my hardboiled fantasy mystery novel, The Sorcerer's Detective, and done some more outlining on that, too. I plan on keeping that on a side burner (so to speak) so if I get bogged down on the space opera, I can maybe switch over to the fantasy for a while.


I still have some Space Crusaders comics script writing to do, so I have that to fit in, and if Gravedigger starts up again, I'll have some more to write there, as well.

In terms of time, I should easily accomplish all of that (the only real benefit of being essentially unemployable). But it's discipline/focus that I have trouble with, so we'll see how well I deal with those issues in the New Year.
Posted by Christopher Mills at 2:31 AM No comments:

Looking Forward, Not Back 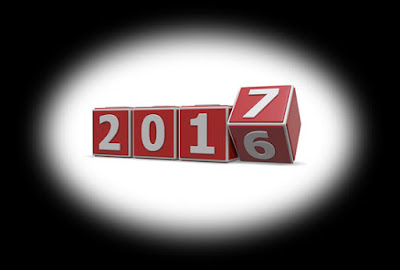 2016 was, as most of us will agree, a pretty awful year in many ways. For me, it was a year of frustration, a lot of wheel-spinning, and anxiety about national and world events. But we have to look forward, and in that spirit, here are my general life goals for 2017:

Lose weight. A lot of weight. (Necessary for my continued survival.)

Write a novel. If possible, more than one.


Keep plugging away on the Space Crusaders graphic novel and the Gravedigger sequel. (Hopefully, my collaborators will do the same. )

Try not to let my anxieties about the state of the country and planet consume me. This is going to be the toughest of all....
Posted by Christopher Mills at 2:16 AM No comments: